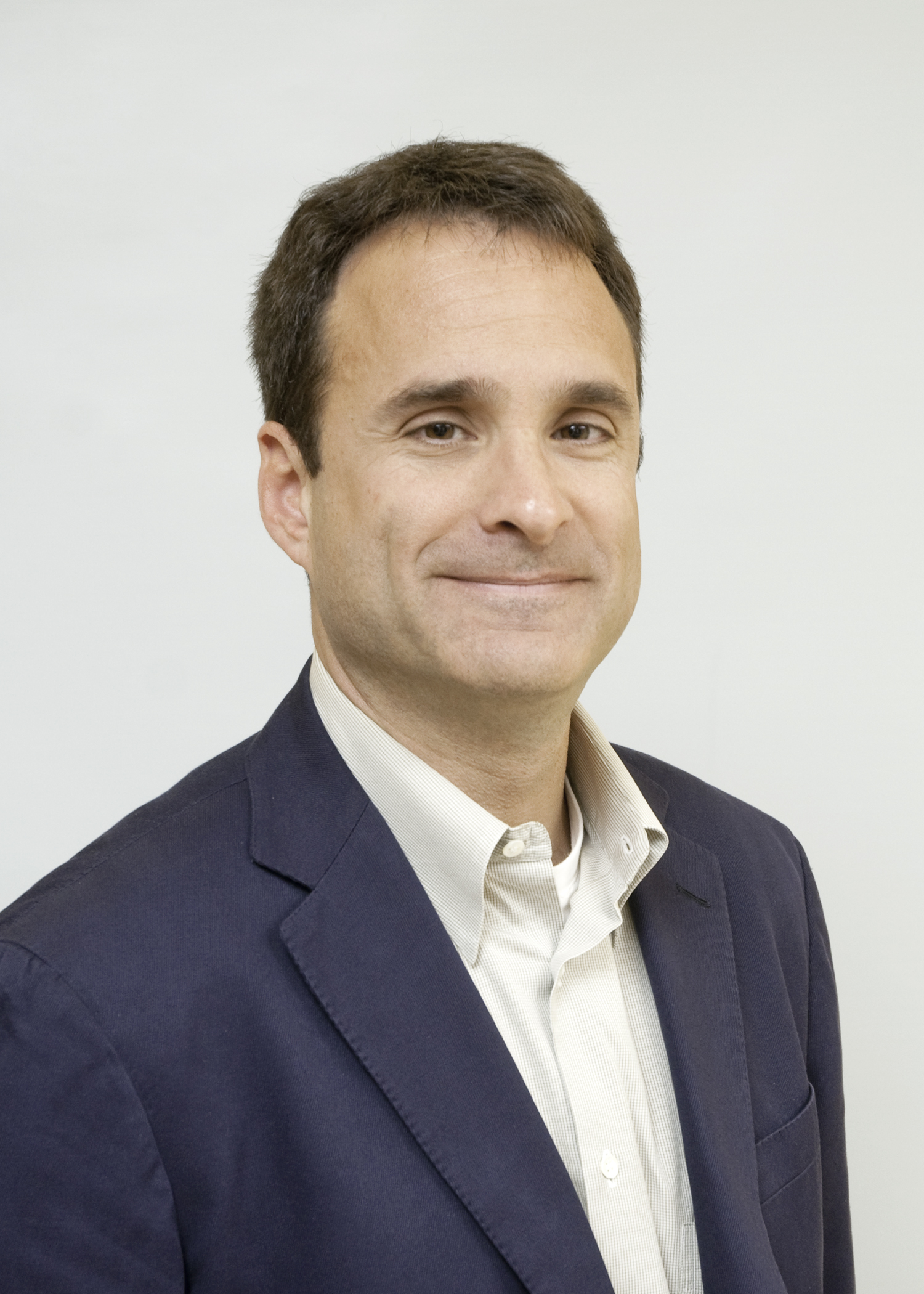 Bradley E. Bernstein is Professor of Pathology and Cell Biology at Harvard Medical School, Chair of the Department of Cancer Biology at Dana-Farber Cancer Institute, and an institute member at the Broad Institute. He co-directs the Broad’s Epigenomics Program and interacts extensively with the Cell Circuits Program, the Cancer Program, and the Klarman Cell Observatory.

Bernstein’s research focuses on epigenetics — changes in gene activity governed by influences outside the genes themselves — and specifically how modifications to the protein scaffold called chromatin contribute to mammalian development and human cancer. Bernstein’s laboratory is characterizing epigenetic mechanisms that underlie stem cells’ ability to give rise to almost any kind of cell, while also exploring how epigenetic mechanisms contribute to malignant transformation and therapeutic resistance. His work is notable for the discovery of epigenetic mechanisms in pluripotent stem cells, the systematic identification of enhancer “switches” in the human genome that coincide with DNA sequence variants associated with common diseases, and the characterization of epigenetic aberrations that underlie certain forms of cancer.

Bernstein oversees a production center for the NHGRI-sponsored ENCODE project, which seeks to catalog all of the working parts of the genome, and to understand how their functional interactions give rise to the diverse cell and tissue types in a human. His group also investigates epigenetic landscapes of human tumors, including glioblastoma, leukemia, and Ewing sarcoma, and has identified epigenetic mechanisms that underlie malignant transformation, tumor propagation, and therapeutic resistance. This work benefits from an outstanding team of basic, clinical, and production-oriented scientists in the Epigenomics Program, and extensive collaborations with computational scientists and disease researchers at the Broad Institute and partner hospitals.

After receiving his M.D. and Ph.D., Bernstein completed a residency in clinical pathology at Brigham and Women’s Hospital. He carried out postdoctoral research at Harvard University with Stuart Schreiber and also collaborated extensively with Eric Lander. He joined the faculty of Massachusetts General Hospital and Harvard Medical School in 2005. He became Chair of the Department of Cancer Biology at Dana-Farber Cancer Institute in 2021.

Bernstein’s honors and awards include a Howard Hughes Postdoctoral Research Fellowship for Physicians, a Career Award in the Biomedical Sciences from the Burroughs Wellcome Fund, a junior faculty award from the Culpeper Foundation, election into the American Society for Clinical Investigation, and an Early Career Scientist award from the Howard Hughes Medical Institute.

Bernstein received his B.S. from Yale University in physics and his M.D. and Ph.D. from the University of Washington School of Medicine.