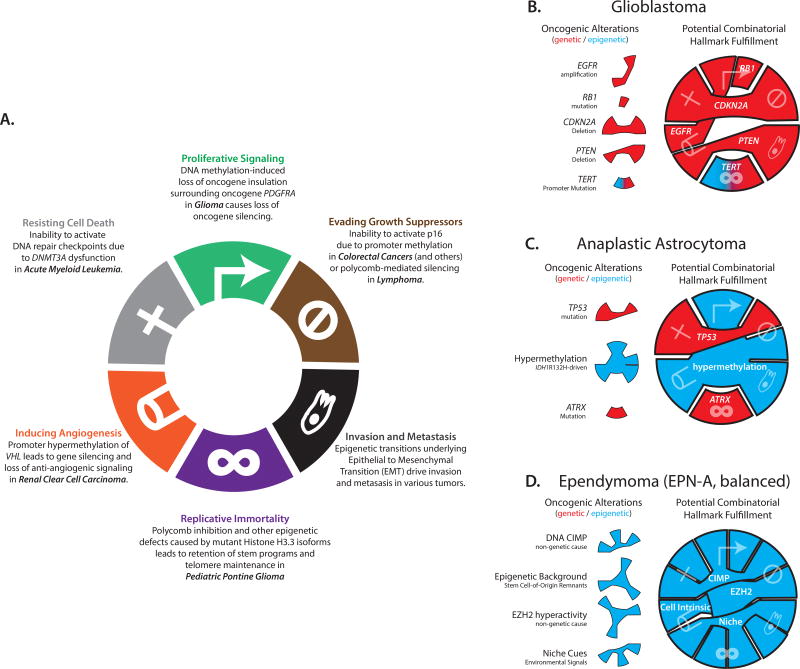 Genes encoding chromatin regulators are frequently mutated in human cancer. In specific cases, these alterations appear to be major drivers of the malignant state. In addition, although cancer is typically thought of as a genetic disease, the importance of epigenetic aberrations and epigenetic deregulation is becoming increasingly clear through a convergence of findings, in addition to chromatin regulator mutations, these include: aberrant epigenetic landscapes, aberrant developmental hierarchies within tumors, and the efficacy of epigenetic therapies.

Ongoing studies in the lab apply our epigenomic technologies to characterize the transcriptional and epigenetic landscapes of cancer cells and seek to identify mechanisms by which epigenetic changes contribute to therapeutic resistance.